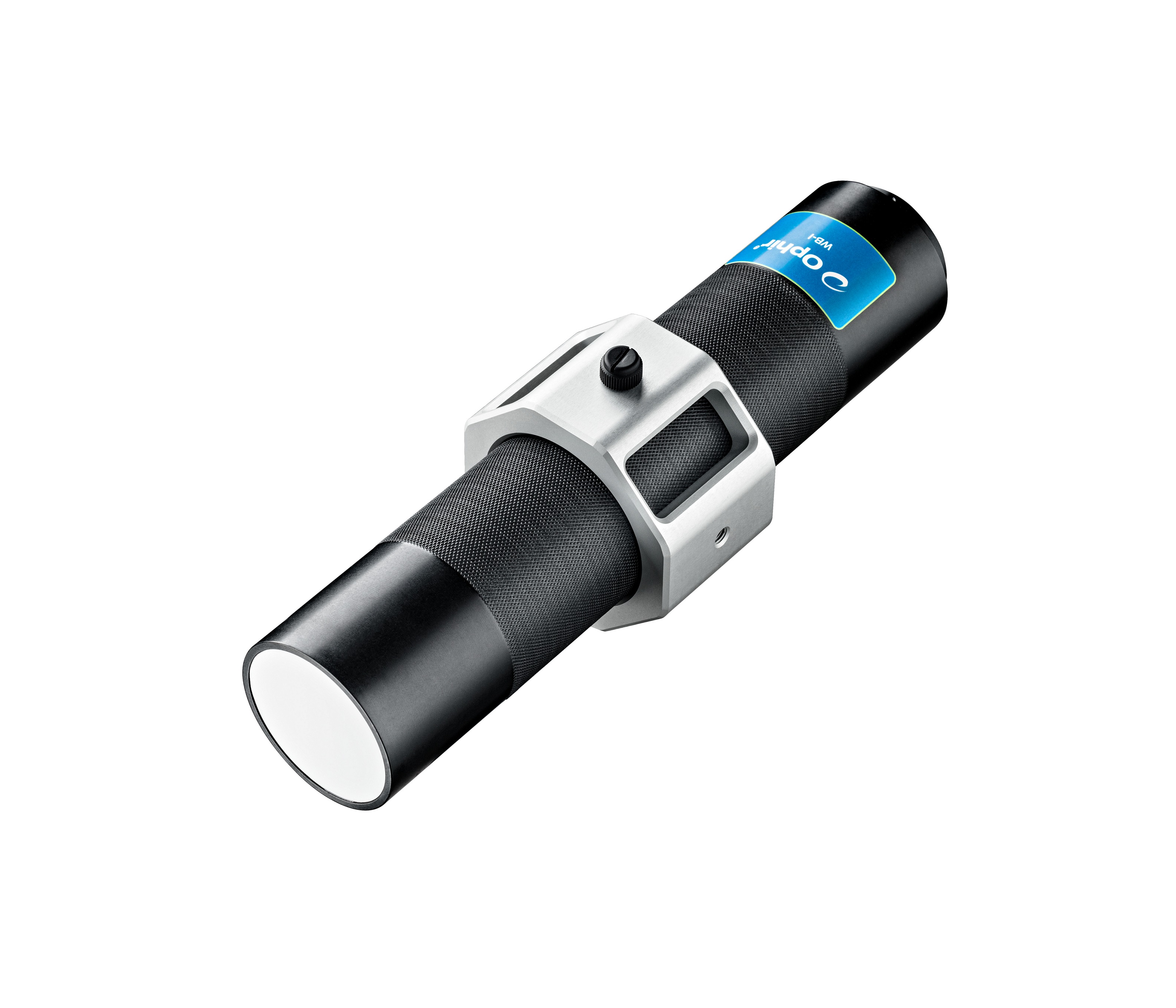 MKS Instruments, Inc. (NASDAQ: MKSI) has announced the Ophir® Wide Beam Imager (WB-I), a compact calibrated optical system for measuring the size and power distribution of large and divergent beams of VCSELs, LEDs, edge emitting lasers, and fiber lasers. The Wide Beam Imager device is capable of imaging any beam shape (round, line, or square) that is too large for a camera sensor. It features a 48mm diameter aperture and an angle of incidence of 70 degrees. Beams are captured on a translucent diffusive screen and then re-imaged to produce a complete and accurate mapping of the light's intensity distribution. The WB-I is designed for use with camera-based beam profiling systems in development and testing of applications such as VCSEL-based LiDAR, high speed data communication solutions, 3D sensing, autofocus systems, and machine vision.

"There are times when beams are too large or too divergent to profile with conventional methods of directing the beam, or a sampling of the beam, into a beam profiling system for analysis," said Reuven Silverman, General Manager Ophir Photonics. "This is especially challenging with diverging beams that cannot be accurately measured with a regular detector because the quantum efficiency of the detector is highly dependent on the angle of incidence, by as much as 10% for a 15 degree angle of incidence. The Wide Beam Imager is a calibrated device that can handle beam angles of 30 degrees and higher. It captures the beam and images its power distribution onto the camera with an accuracy of better than 5%."

The Wide Beam Imager is a compact device that is quick to install, easy-to-use, and dust-proof. Unlike low accuracy, do-it-yourself devices or slow and expensive goniometers, the Wide Beam Imager produces images with reduced speckle and high accuracy measurements of power distribution.