The results of the first trials on the VTF platform 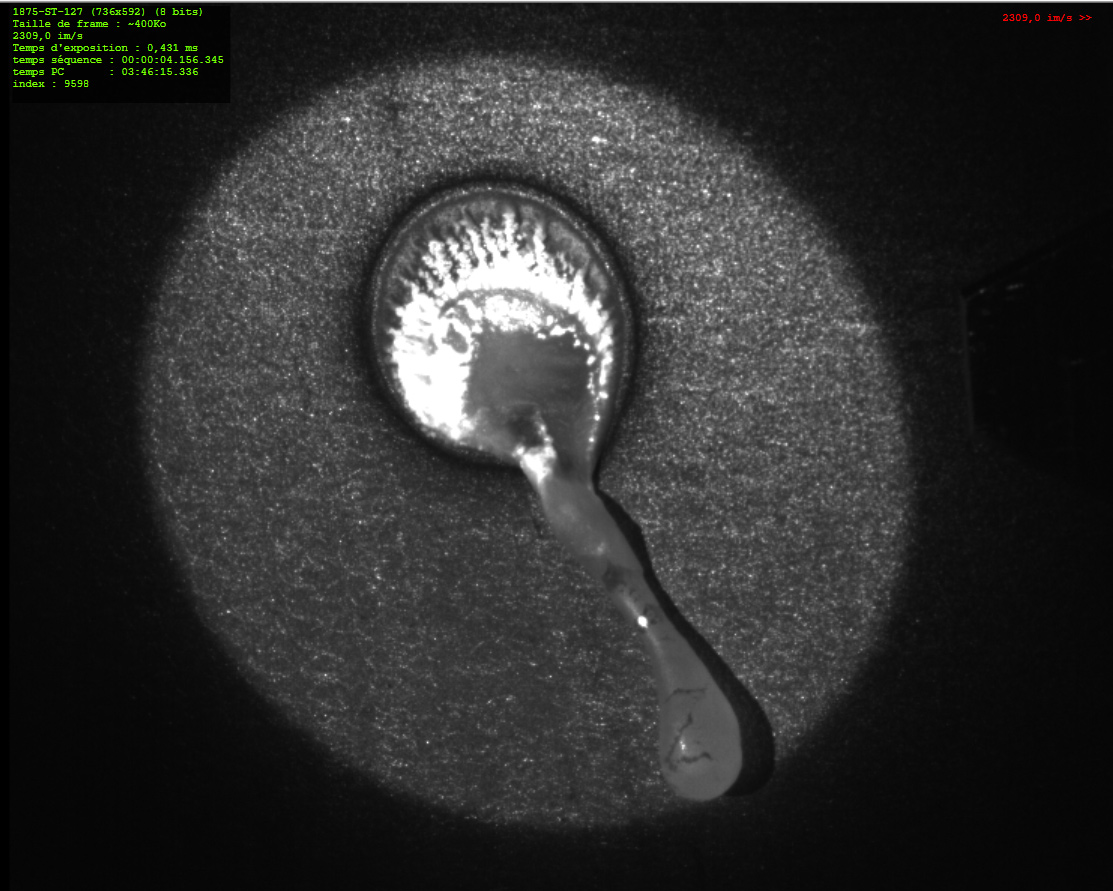 The results of the first trials on the VTF platform

ALPhANOV, in partnership with MBDA, announces the results of the first trials on the VTF platform (Vulnerability Test Facility).

The VTF platform enables the quick and safe implementation of a continuous laser, with a power of 10 kW for industrial applications (cutting, welding, surface treatment) and for research (studying the behaviour of materials subjected to high power radiation).

The VTF system was launched in March 2019, and it was officially accepted by MBDA following a comprehensive test campaign which demonstrated its numerous operational and rapid reconfiguration capabilities. In order to perfect the latter, ALPhANOV acquired the BlackBird system which provides synchronization of both the optical head and the robot allowing work to be carried out on the fly.

Afterwards, three test campaigns were undertaken within the laboratory. Two of them allowed fine metrological analysis after different shots on samples of stainless steel. The third campaign, in partnership with EikoSim, a company specializing in image correlation, was carried out to analyse the evolution of sample deformation during a laser shot. The ALPhANOV Laser Processes department has developed an innovative texturing process in order to create a specific mesh on the samples to measure submicrometric deformations. These three campaigns were a huge success for ALPhANOV and MBDA.

The project was rewarded as a part of the MBDA Innovations Awards, a process aimed at encouraging innovative projects within the Group and its partnerships.

Lastly, Mr. Thomas Lafargue, intern and engineer at ALPhANOV, will begin a CIFRE thesis from March 2nd, the result of a collaboration between MBDA and the Trèfle Laboratory at I2M in Bordeaux. Its work will be performed on the VTF platform in the ALPhANOV technology centre. The main objectives of the thesis are to deepen the understanding of laser-matter interactions and to model these phenomena using original characterization methods of multiphysics imagery.